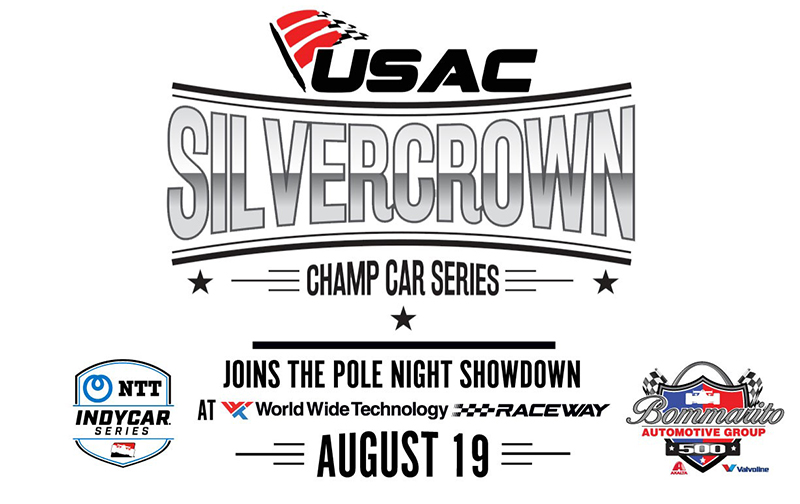 “We are excited to host the return of the USAC Silver Crown Series to WWTR and, for the first time ever, host the series in conjunction with our NTT INDYCAR SERIES event weekend,” said Chris Blair, WWTR Executive Vice President and General Manager. “Our goal is to provide the ultimate open wheel racing weekend and the combination of INDYCAR, Silver Crown, Indy Lights, Pro 2000 and the Vintage Indy Registry exhibition will make the Bommarito Automotive Group 500 even greater than before.

“Each year we conduct extensive post-event surveys for the Bommarito Automotive Group 500 and, each year, our fans request the Silver Crown Series be included on the schedule,” Blair added. “Scheduling in the past was a challenge, but the recent growth and strength within USAC and the Silver Crown series now makes it possible for teams to be a part of this great race. As a promote and fan, I’m excited to watch the Silver Crown cars racing under the lights on Friday night following INDYCAR qualifying.  The entire line-up for this year’s event is going to be spectacular.” 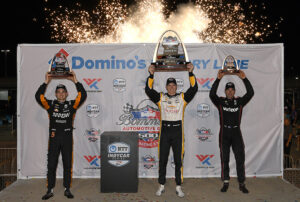 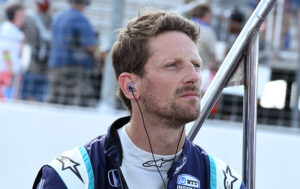 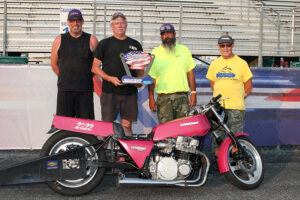 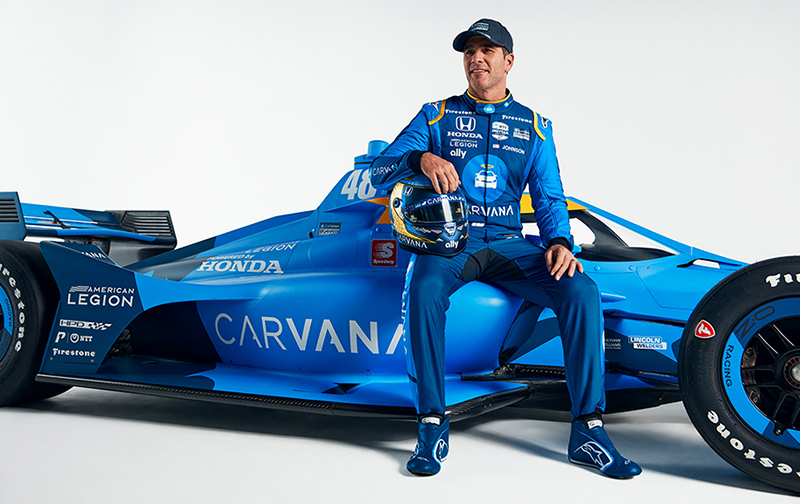