NEWGARDEN: “When it feels like a big deal, it is a big deal.” 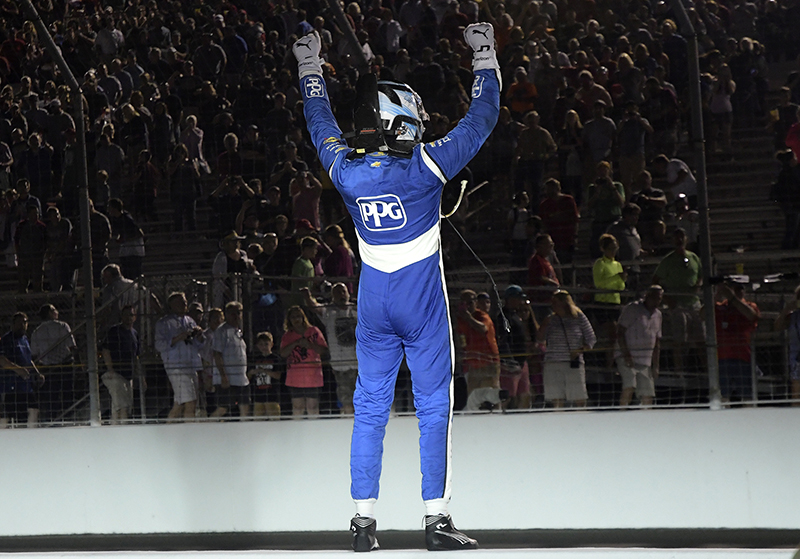 “It starts with the atmosphere of the crowd. The track and the Bommarito Automotive Group have done a fantastic job of bringing in the crowd from the Midwest,” said Newgarden. “You feel the energy of it. That’s due to the great promotion done in advance of the race that helps fill the grandstands.

“I remember that first race back in ’17, it was just an incredible energy – one that you really didn’t feel outside probably the Indy 500. When it feels like a big deal, it is a big deal.

“The track itself is very exhilarating to drive, especially at night. It’s a new surface, very fast, high cornering speeds, very intense. I like that, in 2018, we got the car to a place where there was pretty high tire deg (degradation), you could make a lot of passes, you really had to drive the car the second half of the stint compared to the first. That ability to make passes late and to have to look after your race car – and doing it in front of a big, energetic crowd – that’s to me why the event is special.

“It’s a hard track to get the setup right. The differences in the size of the corners makes it a little harder than a place like Iowa Speedway, the other short oval on our schedule. WWTR is very different from a balance perspective because one end of the track is very tight and one is very wide. You’ve just got to prioritize what’s more important and find a compromise in the setup; build a car that has good adjustability.”

The annual Bommarito Automotive Group 500 presented by Axalta and Valvoline brings the cars and international racing stars of the Indianapolis 500 to the St. Louis-Metro East region. Tickets start at just $40 for adults and kids 15 and under are free. Race day also includes races for Indy Lights, Indy Pro 2000 and NASCAR K&N Pro Series East-West cars – not to mention fireworks and a pre-race show. To purchase tickets or obtain more information about WWTR, please call (618) 215-8888. Follow WWTR on Facebook, Twitter, Snapchat and Instagram. 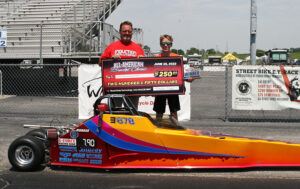 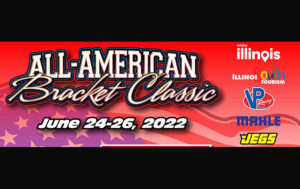 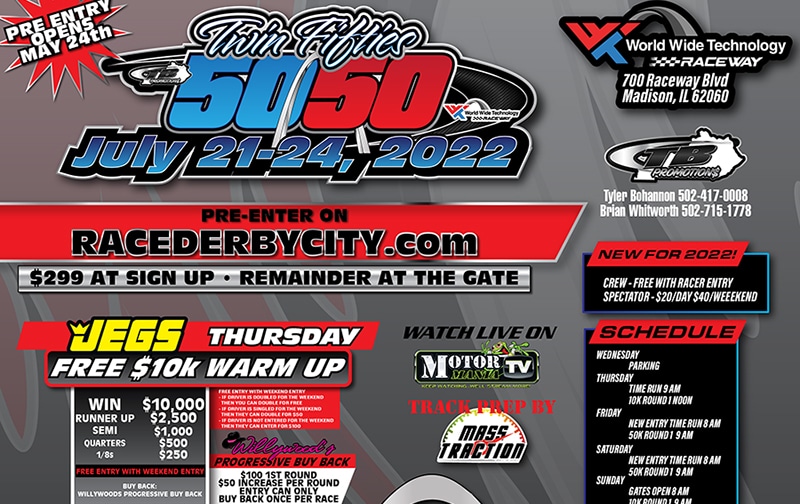 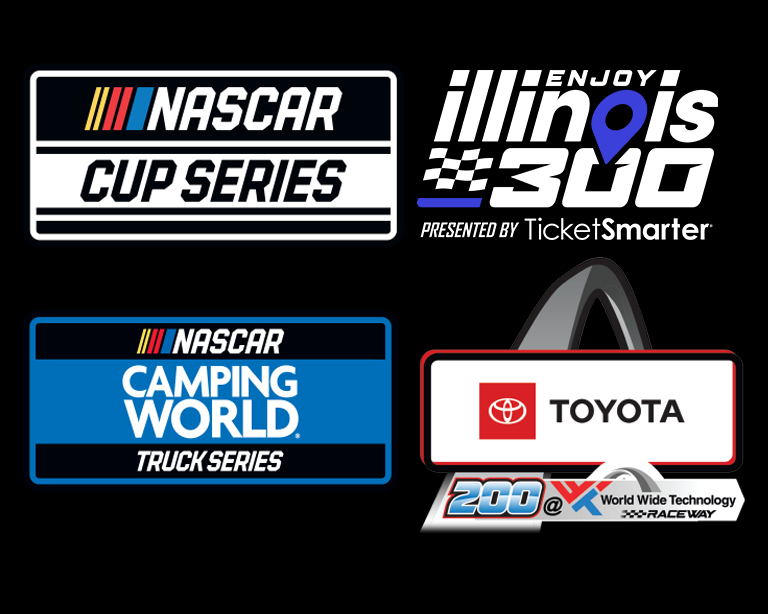