DAYTONA BEACH, Fla. (Nov. 19, 2020) – NASCAR today announced the 2021 schedule for the NASCAR Camping World Truck Series™. The schedule is highlighted by trips to traditional and new tracks alike, including a new battle in the dirt at an iconic NASCAR track, and a second dirt contest at another storied – yet brand-new – venue.

Then, on July 9, trucks will roll into Knoxville Raceway for what will be a highly anticipated contest on one of the most storied tracks in the country.  Located in Knoxville, Iowa, Knoxville Raceway hosted its first race in 1901, but is best known for a long, rich history of Sprint Car racing. When the Camping World Truck Series hits the dirt surface in the Hawkeye State, it will mark the first time a NASCAR national series has competed at Knoxville.

“The NASCAR Camping World Truck Series provides some of the most intense and entertaining competition in all of racing,” said Ben Kennedy, NASCAR vice president of racing development. “The 2021 iteration of the schedule will build upon that intensity through a wide variety of long-tenured race tracks and new venues like Knoxville Raceway. The variety of disciplines will increase the demand on drivers and culminate with a truly battle-tested champion at Phoenix.” 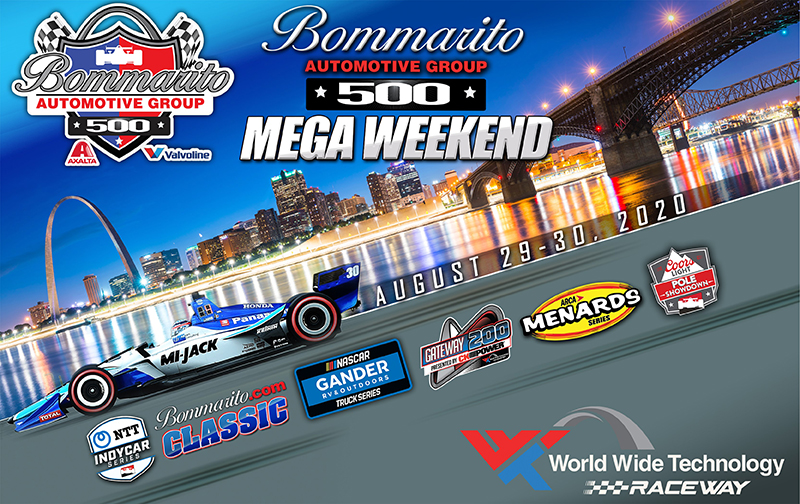 About The Truck Series

As was originally scheduled in 2020 prior to the pandemic, World Wide Technology Raceway will return to host the start of the Playoffs (August 20). Two historic short tracks will determine which drivers continue their Playoffs run, as Bristol Motor Speedway (Sept. 16) trims the field to eight and Martinsville Speedway (Oct. 30) decides which four drivers will race for a championship at Phoenix Raceway (Nov. 5).

Broadcast times and networks for all three national series will be announced at a later date. 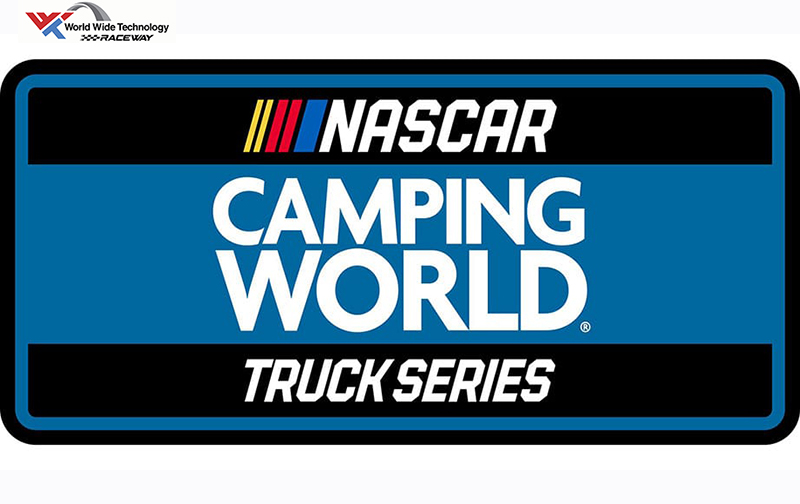 Special offer till the end of summer! 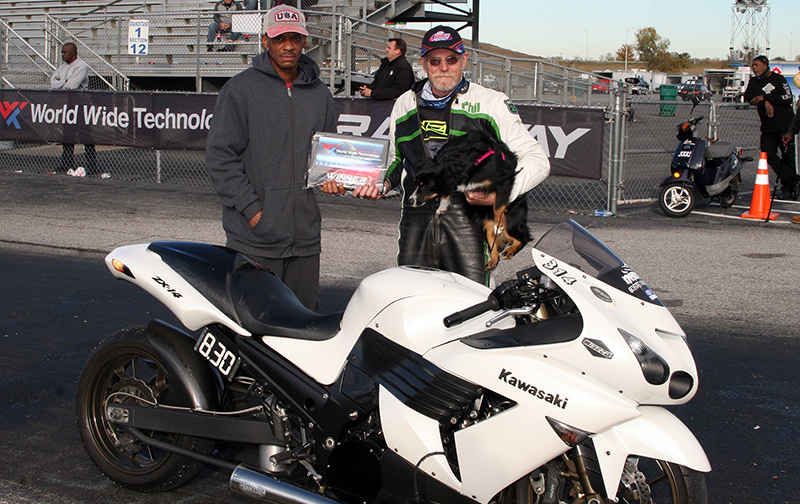 Our Sponsor of the Month

Plan your visit to the track!
Learn More