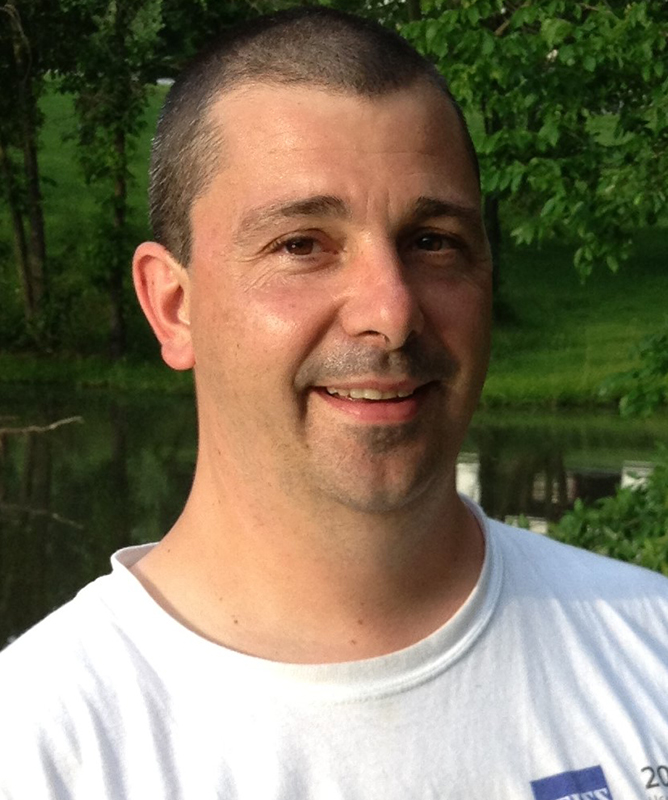 Certain makes and models of American automobiles are popular in the sport of bracket racing: Chevrolet Camaros, Ford Mustangs, Plymouth Roadrunners, The Corvair, Chevrolet’s entrée into the budget compact car market in 1960, is not one of them. They are unique. They stand out. They cause the railbirds who congregate at the drag strip’s starting line to exclaim, “Man, lookit that car!” 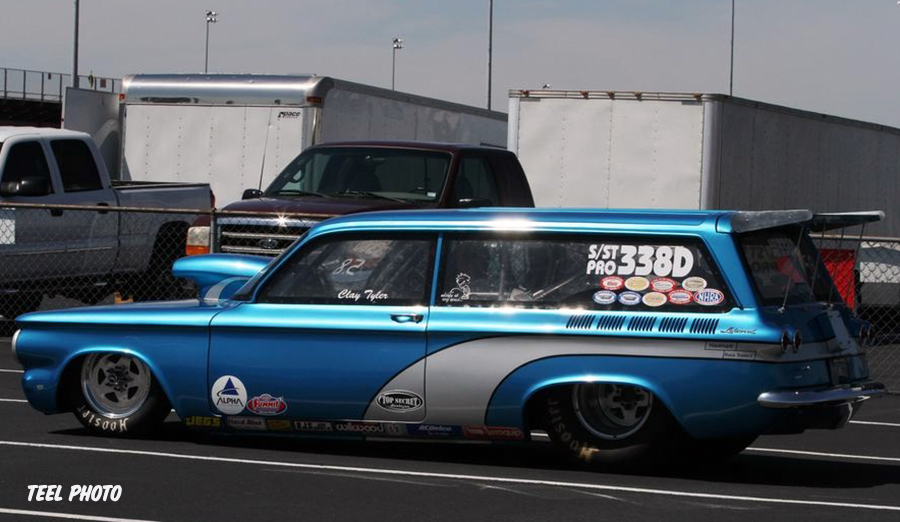 And it’s not just a novelty car, it also is a stout race car. When it was brand-new, it rolled off the trailer and copped a $4,000 payday. It also won the 2019 Pro points race with Tyler behind the wheel.

“My dad, Rick, built that car,” Tyler explained. “He wanted to build something different. He found it in ’88 or ’89 and it took him several years to finish it. He raced it some, back when the (WWTR) track went the other way, and won the first time out. He raced it for nine or 10 years. Then he quit racing and just parked it.”

Clay, already a successful drag racer in his own rite, could not allow the wagon sit idle.

Tyler completely rebuilt the car and brought it to the track. His consistency paid off. Although he only won one event in 2019, he went to the final round five times.

“I never led the points until the last race,” Tyler continued. “My pal John Ratulowski had a phenomenal year. Neither one of us deserved to lose the championship.”

Shooting for his fifth championship, Tyler will run the Corvair again in the Pro class for the 2020 season.

“I raced with my buddy Randy Drake when I won those first three. He passed away three years ago, and now we run an annual memorial race in his honor. This year, it’s me and my dad.”