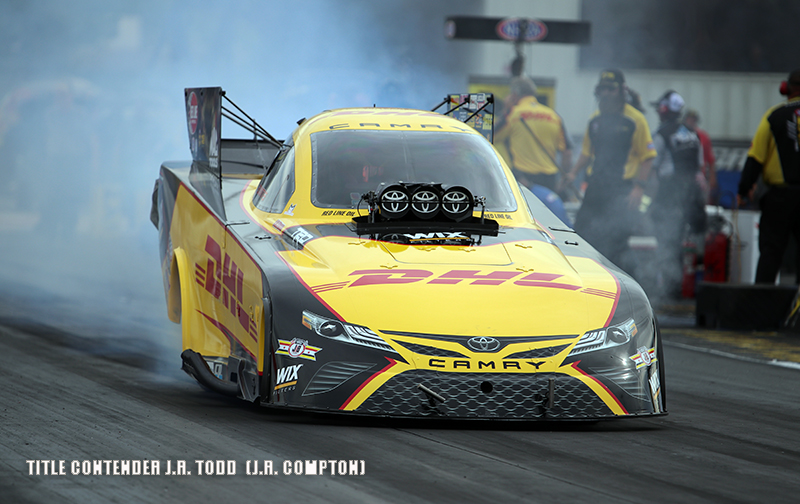 When the NHRA Mello Yello Drag Racing Series teams arrive in Madison, Illinois, for this weekend’s Mopar Express Lane NHRA Midwest Nationals presented by Pennzoil, only four races will remain on the 2020 championship calendar. Championship contenders know they will need an impressive weekend in St. Louis to stay in title contention.

For Top Fuel Dragster driver Justin Ashley, it’s not a situation the rookie standout planned on entering the year, but he’s ready to make the most of it. He picked up his first career victory by winning the NHRA Summernationals in his 11,000-horsepower Strustmasters.com / Manscaped dragster and sits in fourth place in the loaded class, 122 points behind leader Doug Kalitta. He’ll race at WWTR for the first time in his Top Fuel career, excited about where the team sits heading into the highly-anticipated race at World Wide Technology Raceway.

“I definitely feel really good about our team and getting that win under our belt feels good,” Ashley said. “It’s up to us to carry that momentum forward. For me, it’s my first time racing at lot of these tracks, so it will be really cool to see the fans. There’s no shortage of good competition in this class, so we just have to focus on one round at a time. As a team, the more passes we’ve made have helped us and, mentally, the more laps in the car the better you feel. That seat time has been good for me, but there’s certainly a ton of room for improvement.”

In the Funny Car ranks, J.R. Todd sits in fourth place and will need a big finish down the stretch in his 11,000-horsepower DHL Toyota Camry to challenge points leader Jack Beckman. Todd is 130 points behind, but he used a hot stretch to close 2018 and win his first world title. That gives him confidence his talented team can do something special to finish off an unprecedented year. He finished as runner-up at the NHRA U.S. Nationals to help that momentum, but a win in St. Louis would be big. The Don Schumacher Racing foursome of Beckman, Matt Hagan, Tommy Johnson Jr. and Ron Capps have combined to win the last nine races in the class, a streak Todd knows will have to stop if he wants to remain in the championship conversation.

“I look at these last few races as races we can definitely get on a roll and win out,” Todd said. “We did that over the last races of the 2018 season and got the Funny Car championship. We will have four races to go and it won’t be easy, but this DHL Toyota Camry Funny Car has been to finals and we just need to get that last win light. We got close last year against Shawn in the final round of St. Louis. Chris Blair and his staff do an awesome job and that track feels like a home track to me. Any track you can drive to you want to do well. I don’t want to let any opportunities slip away and we are still in this championship battle.”

At this rate, the Pro Stock points battle may come down to the final run of the season. Currently, reigning champ and defending race winner Erica Enders holds the lead following her U.S. Nationals victory. But teammate Jeg Coughlin Jr. is only seven points behind, and Jason Line is just 11 points back in his Summit Racing Equipment Chevrolet Camaro. Line, who is retiring from Pro Stock following the season, would love nothing better than to close out his banner career with another world title. Line has one win – extending his streak of 17 consecutive seasons with a victory – and two finals appearances in 2020, and would love to get at least one more victory during crunch time.

“We don’t have much of a season left, so we really have to be on top of everything, every round and every race, if we want to finish the year in the way that we hope to with our Summit Racing Chevy Camaros,” Line said. “It’s been an interesting season so far, and thankfully I’ve had the opportunity to check at least one important thing off the list this year before I’m done. It’s hard to believe that I’ve been doing this for 18 years and it’s almost over, at least as a Pro Stock driver, but it’s been a lot of fun. I’ve learned a lot, and it’s been an opportunity that not many people get to have.”

Pro Stock Motorcycle’s Ryan Oehler crossed one major thing off his to-do list in 2020, winning for the first time in his career in the class at the season-opening race. That put him in the championship mix and Oehler hopes to remain there with a solid showing in St. Louis, which serves as a home race of sorts. It’s just two hours away for the Bloomington, Ill. native and he’s eager to put on a memorable performance in front of the fans. He’s currently sixth in points, 47 points back of Scotty Pollacheck, who won in Indy, but with six riders separated by less than three rounds, it’s going to be a furious fight to the finish.

“Our team is pumped for the remaining races this season,” Oehler said. “We’re really looking forward to showing the fans what this underdog team can bring to the table as we try to make a run at the 2020 championship. Racing at St. Louis is a big deal for our team, and it gives our friends, families and fans an opportunity to come cheer us on and enjoy the power of the NHRA in our backyard.”

The event also hosts the fifth race of the 2020 E3 Spark Plugs NHRA Pro Mod Drag Racing Series season. The defending winner is Rickie Smith. The race includes thrilling competition in the NHRA Lucas Oil Drag Racing Series as well, where future stars of the sport hone their skills, along with the SAMTech.edu Factory Stock Showdown Drag Racing Series. Additionally, the Mountain Motor Pro Stock class will make its second appearance of 2020, while tribute cars in the Midwest Nostalgia Pro Stock Association will entertain fans with passes during the weekend.

3:35 p.m. – Final round of Sportsman eliminations.

All times are Central. Schedule subject to change. 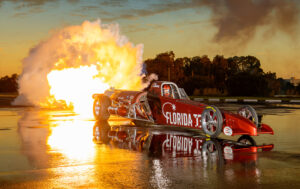 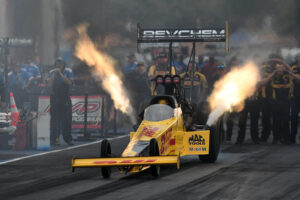 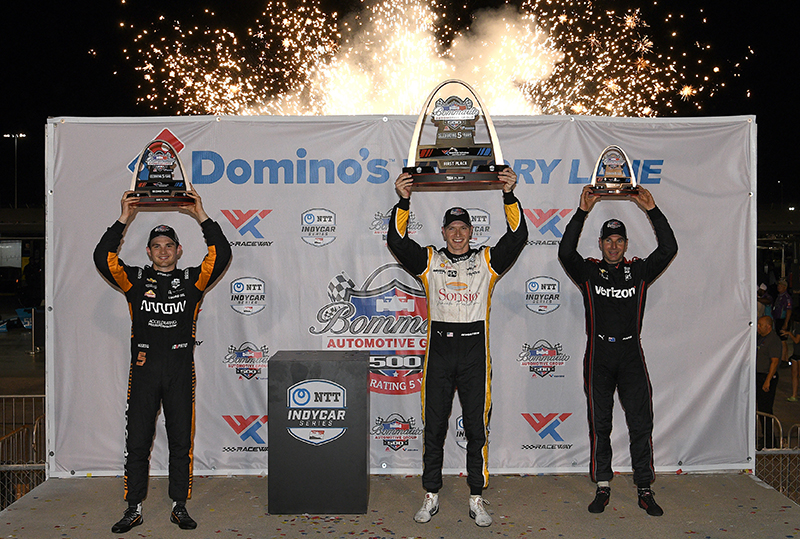 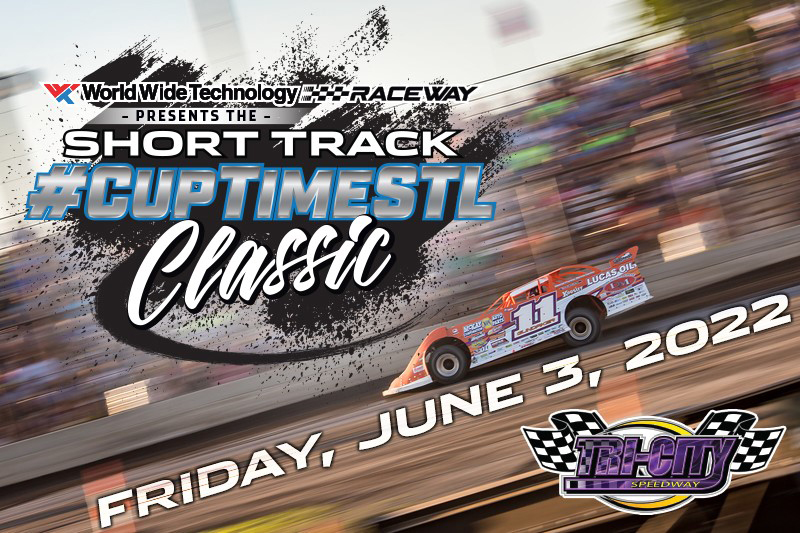