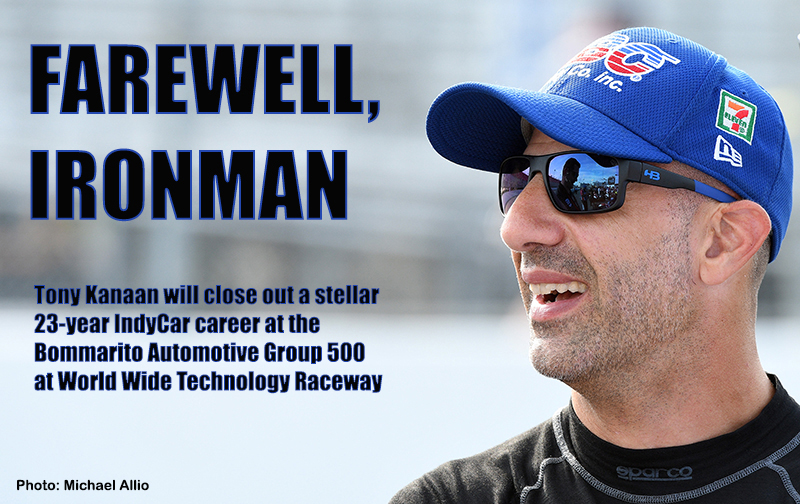 When Tony Kanaan steps out of the No. 14 Big Machine Vodka Chevrolet on August 30 at WWTR, he will be putting the cap on a 23-year career in the NTT INDYCAR SERIES.

Kanaan’s career is punctuated with highlights: 17 victories, 15 pole positions, the 2004 NTT INDYCAR SERIES championship and an Indianapolis 500 crown that took him 12 years to claim! He holds the record for most consecutive starts at 318, earning him the nickname “Ironman.”

When asked about that moment of stepping out he thinks it will be tougher before as he is going through the emotions. “It’ll be tougher before. After, it’s over, right? That’s it. You can’t do anything about it. So it’s like, ‘Okay. That was good’.”

He thinks a little more, hedging his bet, and says, “I think before and during to be honest.”

Pondering it further, he concludes, “Probably the toughest, toughest time will be when the checkered flag drops and I get out of the car for the last time that I know that’s it. That’s really it.”

For Kanaan, his rise to the top of America’s premier open wheel motorsports competition is an improbable one. There were so many obstacles in his native Brazil and the biggest one was losing his father to cancer when ‘TK’ was just 13 years old. Devoted to his namesake, Tony made a promise to his father on his deathbed: he would always take care of the family and he would never give up trying to achieve his dream of becoming a professional racing driver.

What would his dad be most proud of? 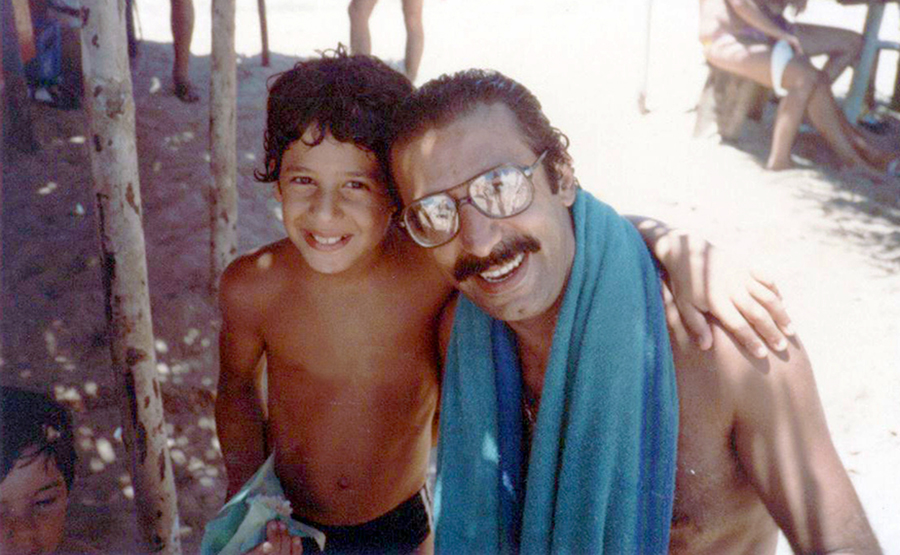 “I think my legacy, the example that I set to other people. It’s not about my wins, but my relentless drive to accomplish things — even when people didn’t believe or when people thought it was over. It’s my drive to say it’s over when I say it’s over. It’s not when you guys say it’s over. I think he would–I mean I hope–he would be proud of my determination to refuse to lose in any way, not just a race. I hear more and more these days, when people look at me and my career and the stuff that I went through, apart from my wins and my success, it’s about how relentless I was with all the setbacks that I had since I was 13 when I lost my dad and I’m still here. People tell me, ‘That makes me believe that I can do anything I want. Thank you.’ It inspires people to see that it is possible if you really put yourself into it.” 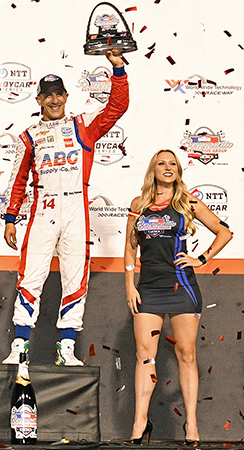 Last year at WWTR the then 44-year-old driver finished third in the Bommarito Automotive Group 500. It was the best finish of a tough season for him and the AJ Foyt Racing team. Kanaan’s joy was palpable.

And for those watching, his run was inspirational. Fittingly so. 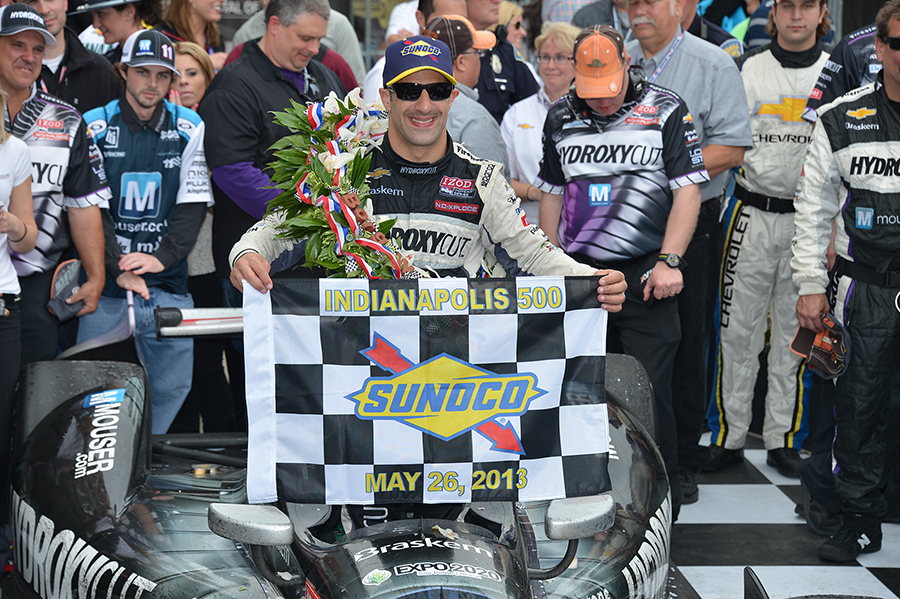