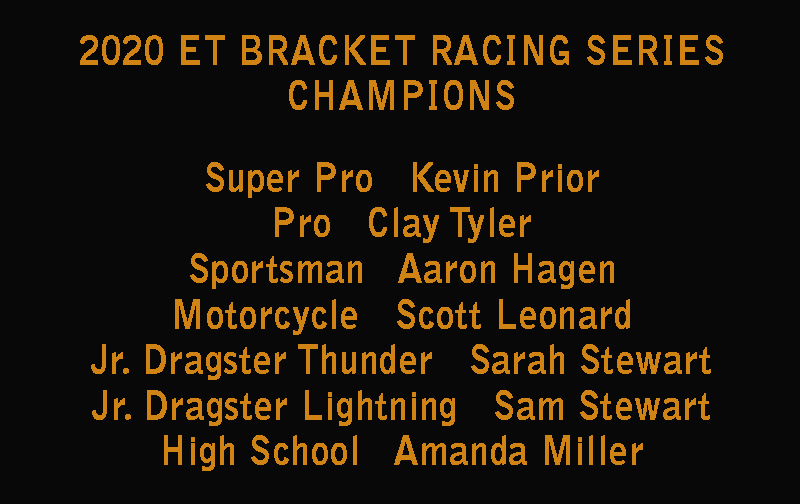 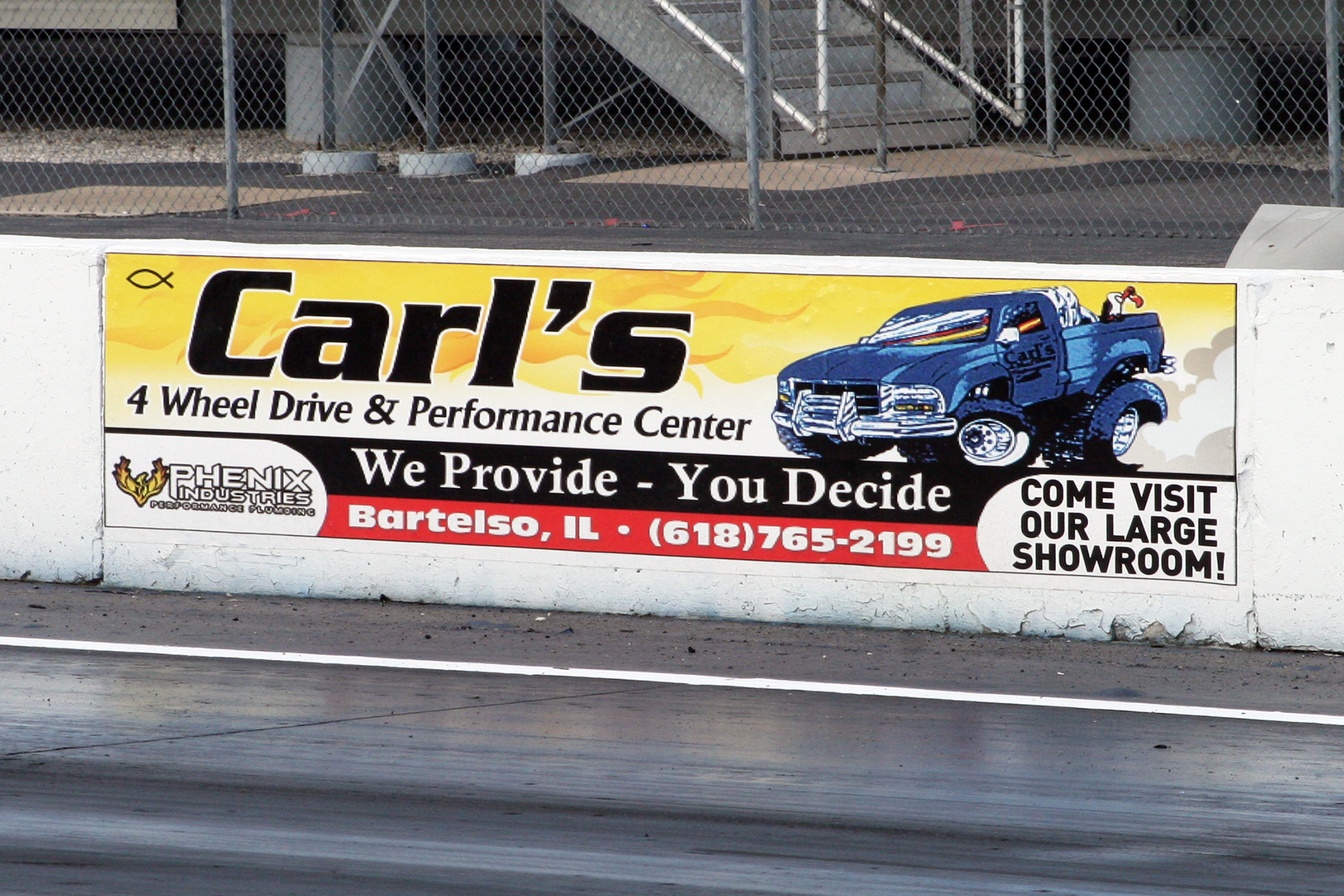 Super Pro – Kevin Prior won the final in the sixth and last race of the series and claimed the title.

Sportsman – Aaron Hagen was third in points going into the final day but managed to claim his second consecutive title.

Motorcycle – Going into Saturday, Scott Leonard just about had it won and only needed to go a few rounds to clinch.